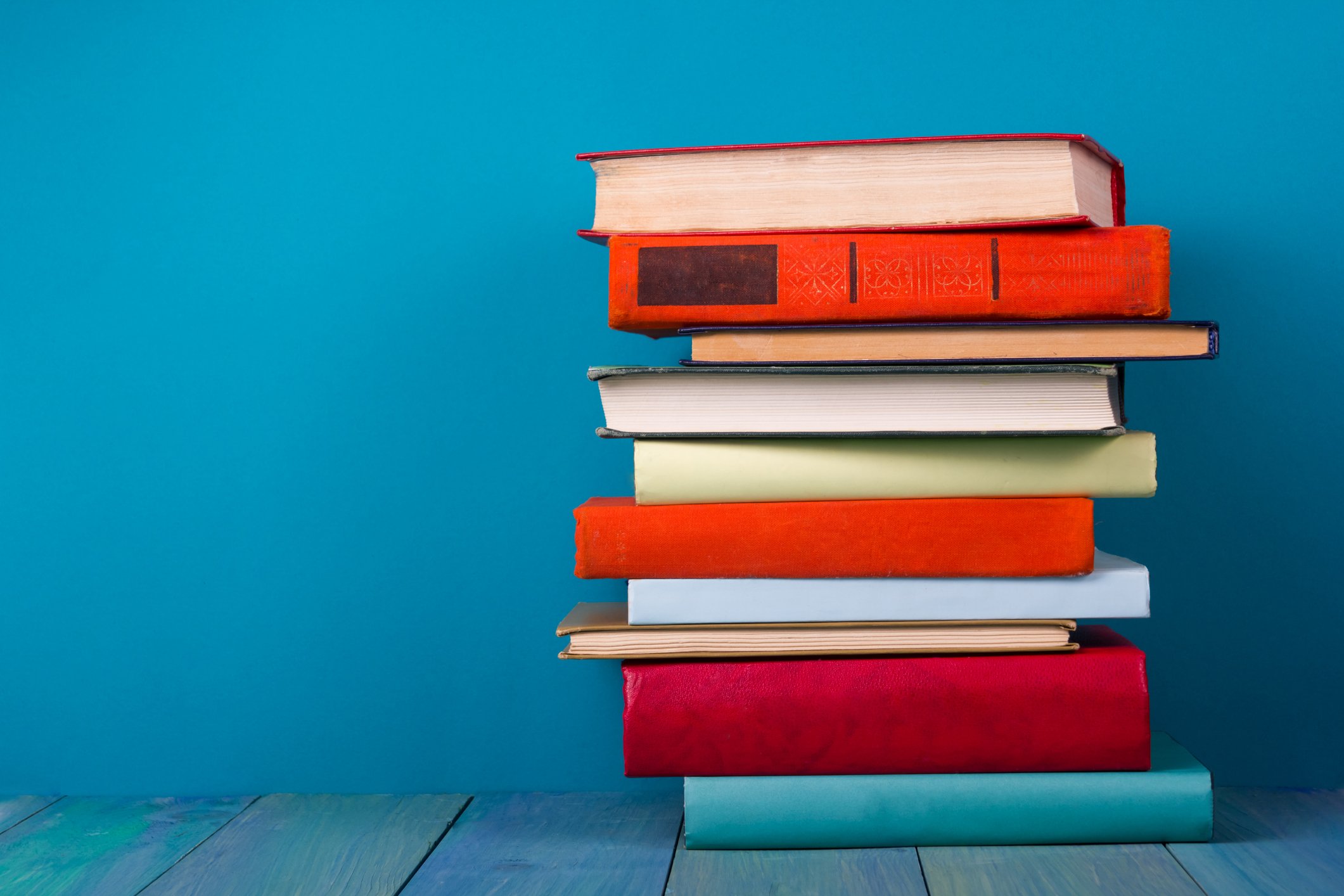 Kurt Vonnegut served as an intelligence scout in World War II, where he fought in the battle of the Bulge, got taken as a POW, and witnessed the carpet bombing of Dresden. After the war, he went on to become a teacher, a husband, and a father, and also one of the most celebrated American writers of the twentieth century.

Why are we talking about a science-fiction writer in a marketing blog? In a previous blog, we discussed some of the problems facing the education sector. The answer to many of these challenges lies in telling the right story to your stakeholders.

The Necessity of Storytelling

Let’s head back 45,000 years or so. Beyond bones and teeth, the earliest surviving proof we have of human life on earth are cave paintings. Just this year, archaeologists discovered an image of a pig in a cave in Indonesia that is believed to be the world’s oldest. The image is simplistic, of course, but it tells a story nonetheless: this is us. These are our hands. These are the beasts we have hunted. We belong. You belong.

The urge to believe in stories existed, therefore, even in a time before words. Leading marketers have recognized that this basic desire holds true in the quantum age too.

Back to Vonnegut. Over the course of his career, Kurt Vonnegut developed eight rules for writing stories. We can learn much from some of them.

“Give the reader at least one character he or she can root for.”

We live in uncertain times. Beyond COVID-19, many factors are contributing to skepticism regarding pursuing further education. With rapid automation and robotization shrinking the job pool for many fields, hyper-competitiveness leading some to believe that anything less than a doctorate is worthless, the spiraling costs of education, along with general fears about global issues such as conflict and climate, there are many reasons why prospective students may feel hesitant about committing years of their life to a course of study.

In this case, the character the reader must be made to root for is themselves. Messaging that speaks to ambition, enrichment, pride, and achievement can help overcome those fears and replace them with a spirit of aspiration. Integrated communications are vital. Using a concerted, cross-functional and collaborative effort across many mediums, it is possible to create an environment – or indeed tell a story – that people want to be a part of.

This can include digital and physical means, such as an enticing course prospectus, an engaging newsletter campaign, or a strong, modern visual livery. However, an oft-overlooked aspect of many marketing projects is environmental branding. With the right design, your campus itself can become an integral part of the larger narrative you’re weaving. After all, every character needs a stage to play on.

“Use the time of a total stranger in such a way that he or she will not feel the time was wasted.”

The pandemic has accelerated what was already a gradual shift toward the acceptance of online learning. Now, with academic institutions worldwide rushing to provide e-curricula, prospective students have more options than ever before as to where they choose to study. Competition for attention thus becomes fierce, and time becomes a crucial factor. Google has calculated that even fifteen seconds has a drastic effect on a stakeholder’s chance of rejection.

If we’ve established a prospective student as our protagonist, then that protagonist doesn’t want to be stuck in the prologue – and your website is that prologue. A poorly optimized, confusing, or just plain ugly front page can see a potential Luke Skywalker driven away before they’ve even had a chance to meet your Obi-Wan. Attention must be given to the fluidity and the quality of the inquiry and application process, from the first moment to the last.

“Write to please just one person. If you open a window and make love to the world, so to speak, your story will get pneumonia.”

The importance of audience is paramount. We can obviously expand beyond the solitary individual Mr. Vonnegut is talking about in the above case – finding the right group of stakeholders and speaking directly to them will lead to a stronger connection. Web analytics afford greater insight not only into who is looking for you, but how they are looking for you. What words are they using? On what platforms? LinkedIn and TikTok are both potential avenues, for example, but the types of presentations on either are wildly different. Economics or MBA students are unlikely to relate to (or even trust) information given in a thirty-second TikTok video, but creative courses with a strong visual core such as graphic design, film direction or beauticians can flourish.

William Joseph offers a suite of services that can answer all of these challenges. We have a team of expert analysts ready to identify your audience, a cohort of designers eager to develop your brand, a gaggle of web developers waiting to hone your website, and a cadre of writers who understand narrative and all it means. If you think your story could use a little punching up, why not get in touch?