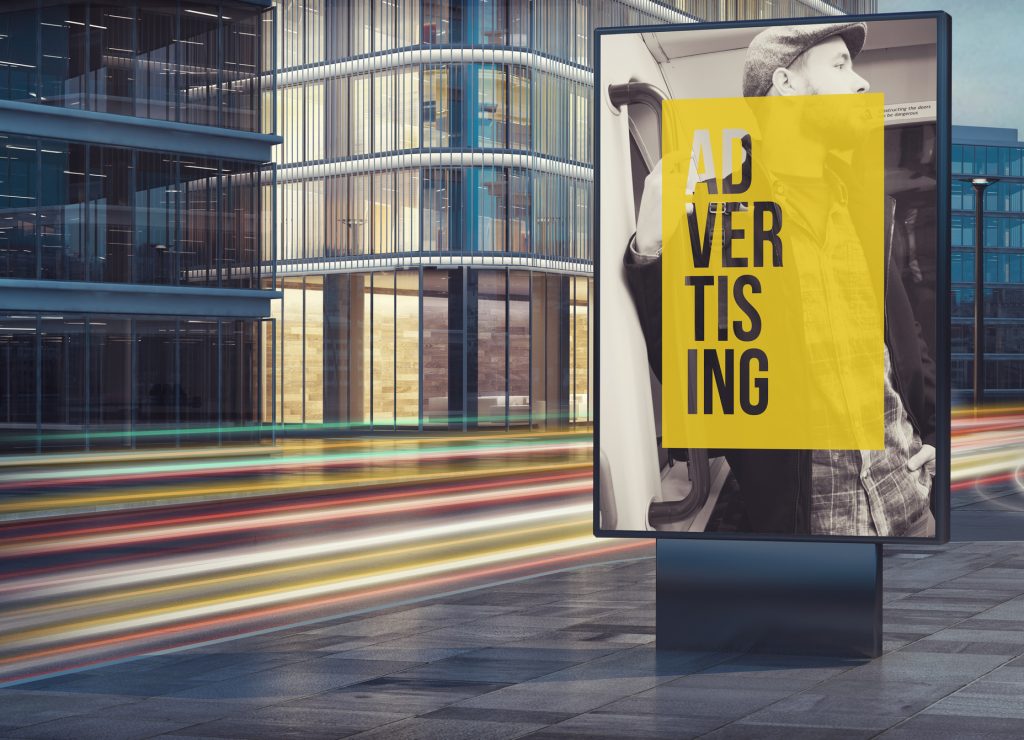 When you think of marketing, what do you think of? Is it billboards? Television ads? Popups on YouTube? It’s more than likely you’re envisioning something that speaks directly to you, clearly explaining what a product is and why you need it in your life.

Consider, for example, the beer industry. Molson Coors is one of the largest brewers in Canada. Molson Canadian is even the official beer of the NHL. When you turn on a professional hockey game on Saturday night, you see the name Molson under the ice, on the boards, on the JumboTron, in the stands, and in the commercial breaks between periods.

How then do you explain the continuing rise of the microbrewery? Between 2013 and 2018 the number of licensed breweries in Canada increased by over 260%. This trend maintained pace throughout the pandemic, rising a further 8% to reach a total of 1210 brewing facilities nationwide in 2020.

That’s a lot of people choosing to drink a beer that isn’t Molson. If Molson’s marketing is so effective, why is it bleeding away so many customers to competitors?

Doomsayers have been heralding the death of marketing for some time now. But that only holds true if you believe marketing to be a stagnant, stationary force that is purely reactionary. That is absolutely not the case.

For example, consider one of the earliest branding exercises ever undertaken by human beings: the great pyramids in Egypt. The pyramids were wrought in stone and took a team of artisans and thousands of slaves many, many years to complete. Was it a success? Absolutely – over 3,000 years later we still remember the names of pharaohs like Ramses and Tutankhamun after all. But then came the printing press, which annihilated the need for stone, chisels, and flagellation.

Did marketing die at that moment? No. It just took on new forms.

Similarly, in the 1960s – the era of Mad Men – established agencies accustomed to producing minute-long radio advertisements and lavishly painted newspaper spreads had to deal with the intrusion of photography and video. The Don Drapers of the day didn’t throw themselves out of the window the second they saw technicolour on the television.

They studied, assimilated, evolved, and adapted.

In 2022 marketing finds itself at another crossroads. We no longer live in the one-way world of billboards and TV commercials we grew up consuming. We now live in a digital era completely surrounded and absorbed by media. Word of mouth still holds resonance, but thanks to social media word of mouth now means both the guy down the street and the girl in Tokyo, too. We’ve spoken previously on some of the trends predicted to shake up the game moving forward, but the general shift in society towards valuing authenticity, relatability, and interactivity means previously proven methods of marketing are now either considered redundant or have assumed an extremely niche role.

WJ’s Director of Communications Samantha Boyko explains further: “Simply put, people no longer want to be spoken at – they want to be spoken with. Experiences and storytelling are key, rather than taglines and kitsch. A brand that can be lived is much more successful than one which sends a random message out, hoping it will reach the right person at the right time.”

Samantha explains further: “To add to this, use of hard data and analytics unavailable to previous generations allows us to really focus in and discover what works and what doesn’t, even down to an audience of one. There’s a lot more work done behind the scenes, which people often don’t see. Make no mistake, marketing is evolving – it’s getting more technical and less direct – but it is not dying.”

So it all comes back to beer. Why is it so many people are turning to smaller breweries over the big boys? Craft beer aficionados would argue it’s the wide array of tastes and the subtle distinctions of flavour that are superior to mass-produced lager, and they may be right – but that’s only half the story.

(Sorry, Spuds. You had a good run while it lasted.)

This is the new direction of marketing, whatever field you’re operating in. While some aspects of ‘traditional’ marketing may be falling out of favour, certainly, don’t mistake a subtle sea change for a premature death. Acting proactively is key – by grabbing the bull by the horns and making marketing moves that take your company into previously unexplored territory, you can reposition for ongoing success. Our team of experts here at WJ are always here to help provide the missing link in your marketing evolution.

Feel free to reach out.