The Medicine Hat Health Foundation (MHHF) is a nonprofit organization in southeastern Alberta, which uses community donations to provide better healthcare to the region in a variety of ways. In late 2020, they reached out to WJ and explained that they wanted to start a campaign focused on improving mental health treatments. This would be an ongoing campaign, taking many forms over a year or more, with the goal of becoming recognized and validated within the city and the surrounding area.

How many times have you said, "I'm fine" and not meant it?

How do you create conversations when everyone seems afraid to speak? In late 2020, the city of Medicine Hat had to find out. A pandemic, economic recession, and a series of suicides showed that people were still afraid to talk about mental health. So, the Medicine Hat Health Foundation asked for our help in creating genuine dialogue about a taboo topic. 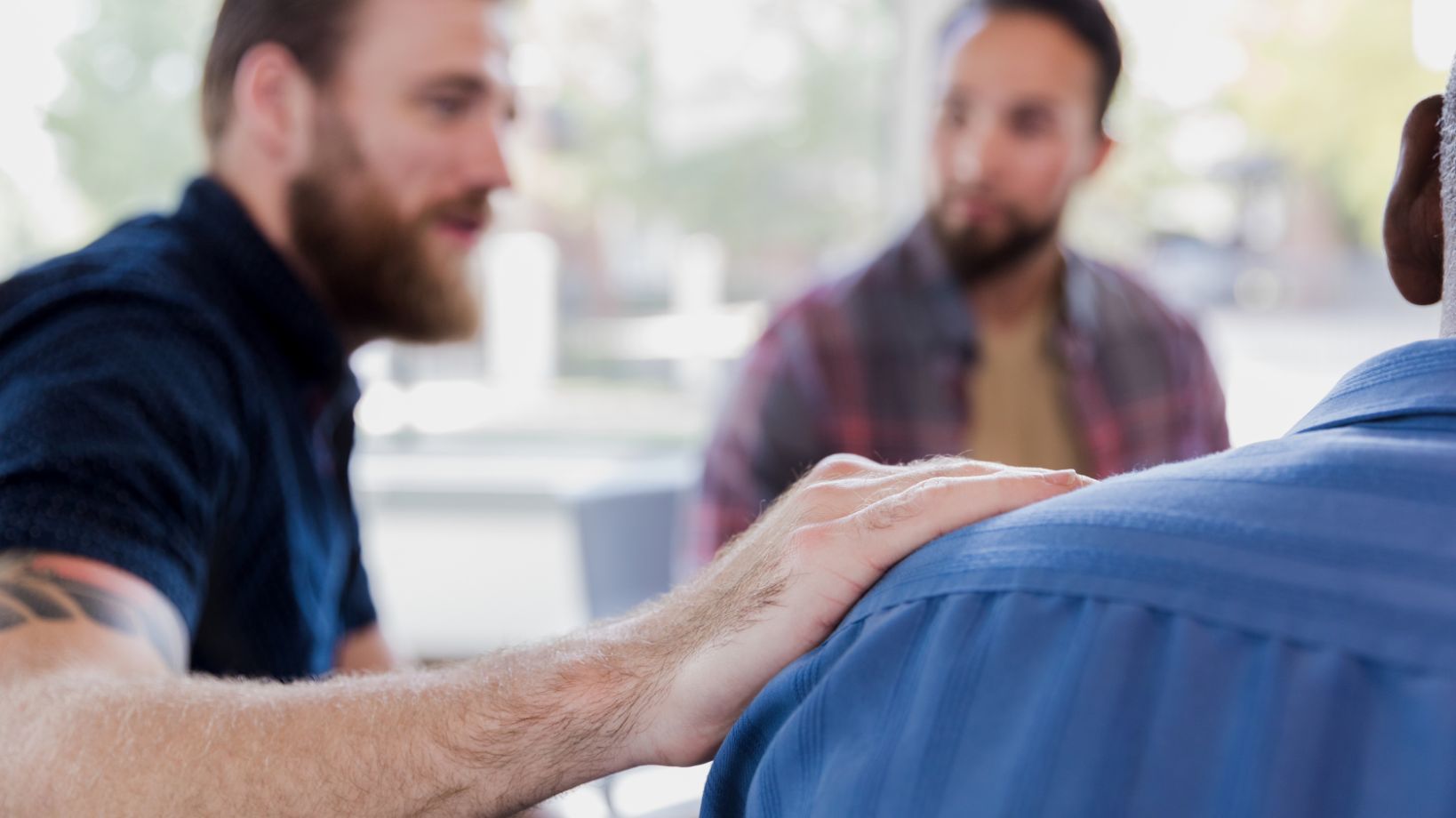 We focused on that feeling of powerlessness we’ve all had, and built our work around it.

Together, we thought about how so many of us avoid vulnerability by saying no more than, “I’m fine.” Or we fill the space with endless chatter and small talk. We build walls out of words, burying our struggles beneath their weight, hoping the cracks in our foundation never show. But when you see through it all and admit, “I’m not fine,” a lifeline appears. Only then can genuine change and support take hold. From here, a whole campaign was born.

We started with graphics – inside busy imagery and blocks of words, we placed hidden messages saying, “I’m not fine”. We put these around the city in high-traffic areas, on posters, coffee sleeves, coasters, and even take-out containers, ensuring high visibility and retention.

The mayor, the Canadian Mental Health Association, MLA Drew Barnes, and many others mentioned, supported, or donated to the campaign. Awareness swelled throughout the entire region, and continues to this day as a municipal rallying cry – a community looking out for its most vulnerable members.

These tactics received nearly 10 million impressions in 4 months – almost 150 for every citizen of Medicine Hat. At the same time, new online assets brought nearly 300% more traffic to the website, and organic social posts reached over half the city’s population. As of February 2022, the Foundation has raised more than $325,000 as a result. This means more people are getting the help they need, and we are going much further than “I’m fine” ever could.